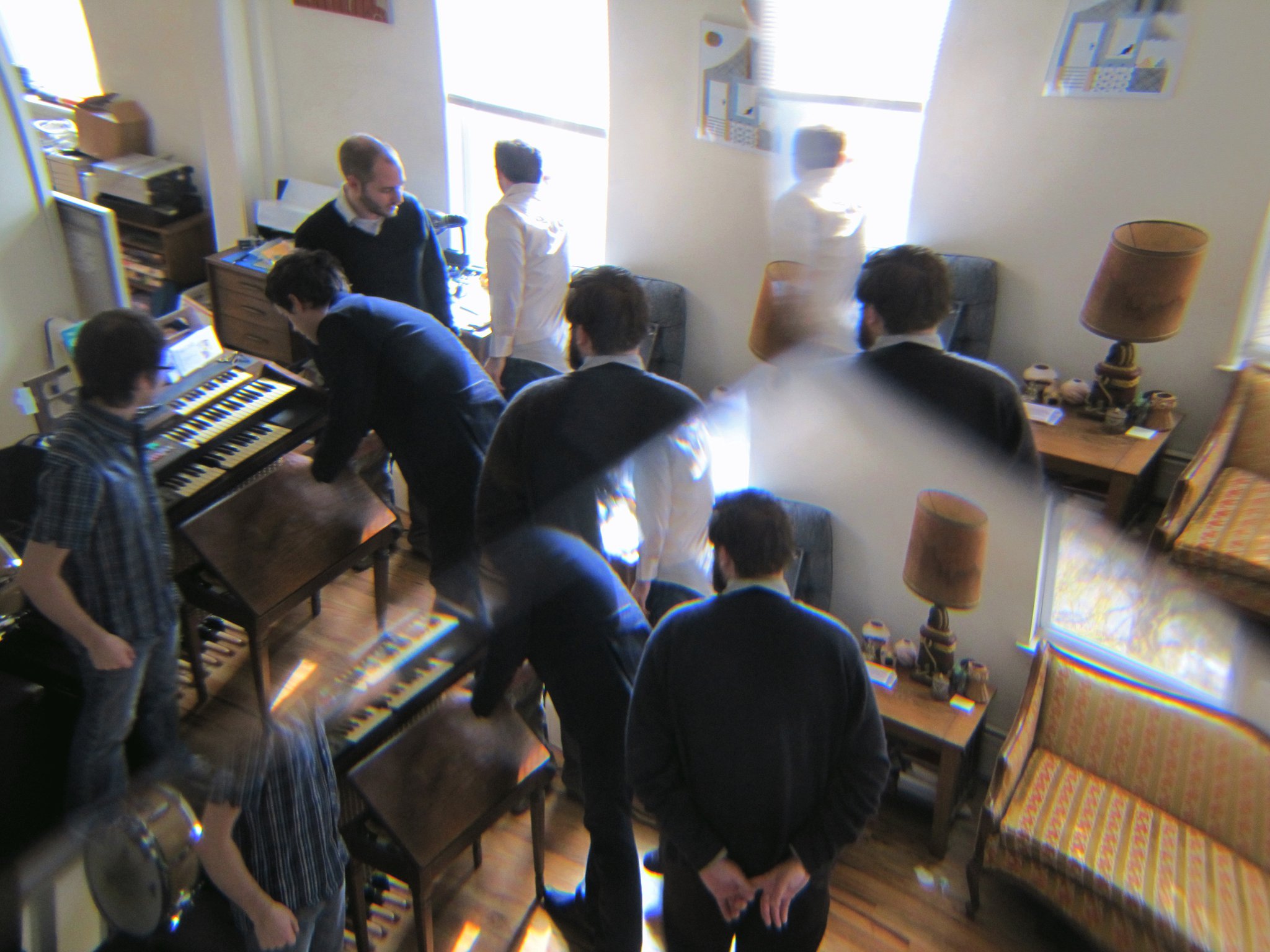 FRIDAY, AUGUST 26
Brown Recluse is firmly grounded in Philadelphia. The band’s latest album, Evening Tapestry (released on the iconic indie-pop label Slumberland last spring) was recorded at Sound In The Round Studios in Philly. They’ve even got a song called “Conshohocken Curve.” Despite their burgeoning reputation—Brown Recluse has played with Matt and Kim and Tokyo Police Club, among others—the six-piece band remains committed to their roots. Brown Recluseperforms with Arc in Round and Royal Shoals at 7:30 p.m. at Kung Fu Necktie; tickets to the 21+ show are $8.