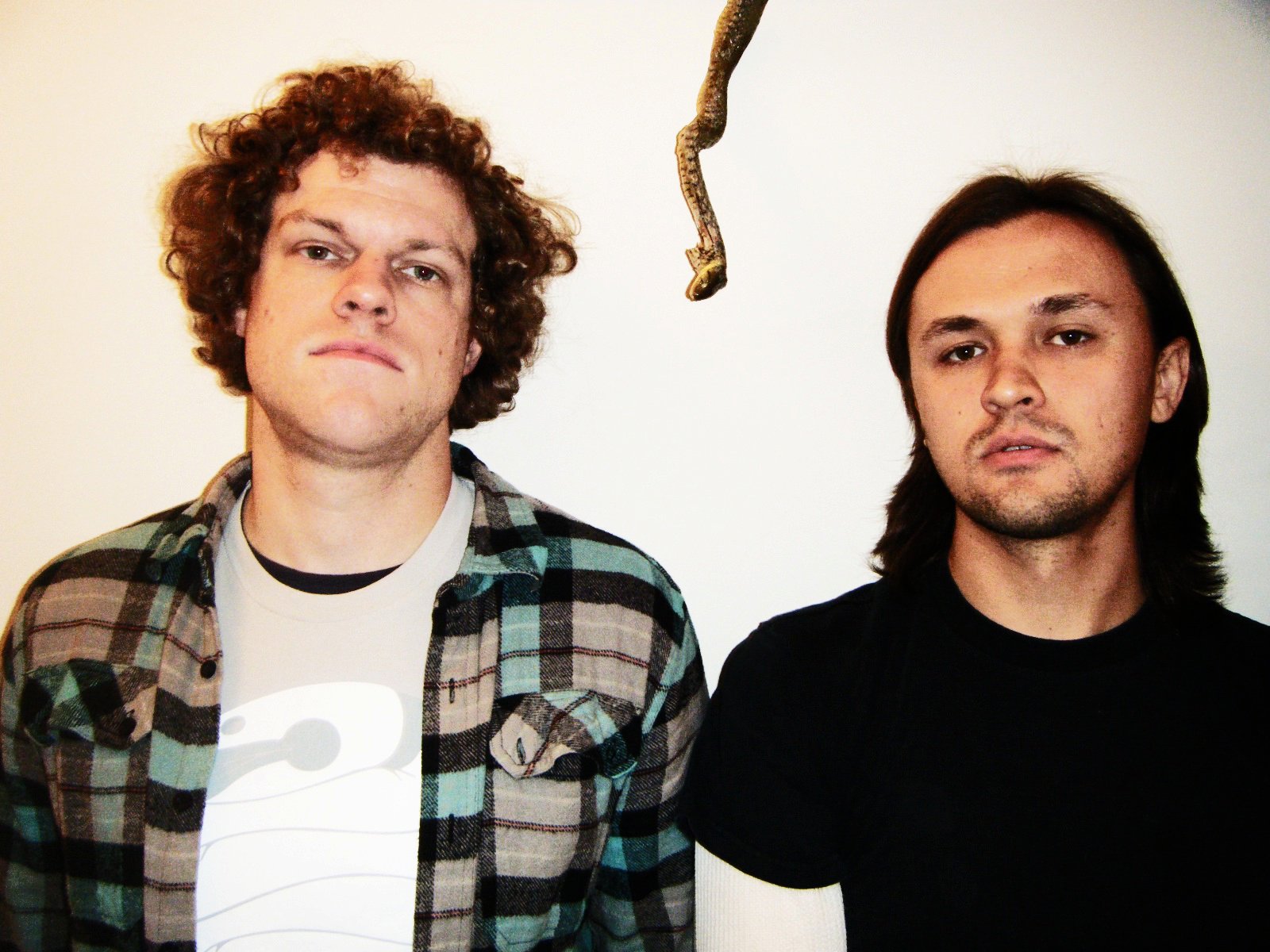 ANR (short for Awesome New Republic) is a duo composed of two South Florida natives who play a mix of psychedelic pop and Brian Wilson-influenced harmonies. Like that other acronym-named indie band, MGMT, ANR is into layers of catchy keyboards, driving drums, and thoughtful lyrics relayed in a falsetto. Adding to its growing indie reputation, the band has remixed Million Young and Kele and opened for Animal Collective. ANR’s brand new 7″, featuring “It’s Around You” and “Blood On Blood,” follows along the same lines—though it rocks a bit harder than the 2010 debut, Stay Kids. ANR performs with Moon Bounce and Tygerstrype at Kung Fu Necktie at 8 pm; tickets to the 21+ show are $8.