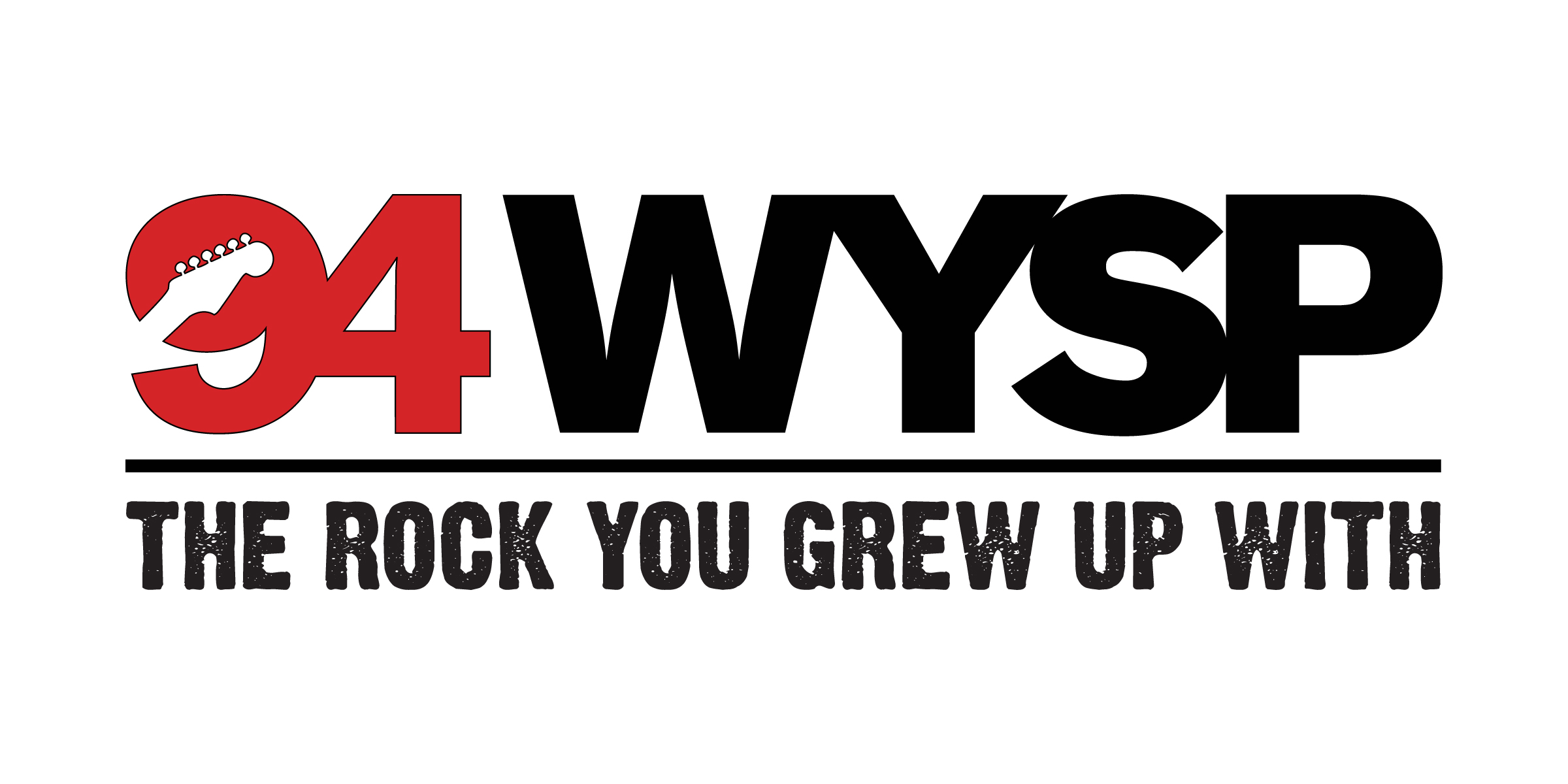 As the Program Director of WXPN, right now I should be listening to our Free At Noon concert with Deer Tick and to Helen Leicht finishing up her mid-day show. But I’m not. Instead, I’ve been listening to the final “Power Ballad Friday” with Spike Eskin on WYSP, which is going to start broadcasting Philly’s sports-talk station WIP-AM today at 3 p.m. All this week, the DJs on WYSP have been talking about the “death of the radio station,” and certainly the end of WYSP as a “rock” station is a sad occasion. Even though I have been working in radio for 20 years, I have been a fan of radio much longer; I can remember falling asleep with my transistor AM radio under my pillow, listening to the Top 40 songs I heard on WFIL and WIBG as a youngster. Today on his twitter feed, Spike tweeted: “the power of radio is amazing.” While this seems like a kind of “duh” statement, I think the power of radio has always been amazing—particularly in Philly. This market has always had (and still has) the best radio stations, starting with the forementioned WFIL and WIBG AM stations that I listened to as a youngster, and then evolving with the dawning of the FM era with WMMR, WDAS-FM, WIOQ, and WYSP in the mid-to-late ’70s.

As a youngster, WFIL was my AM station of choice. As a teenager and young adult, WMMR was my FM station of choice. Toward the late ’80s I discovered WXPN and since then I’ve rarely looked back. As commercial radio station’s playlists got tighter and tighter, I had to go elsewhere for my music discovery, and WXPN (before I worked here) became that place. Even though I listened mostly to WMMR, I would flirt with WYSP over the years. I remember listening to Denny Somach, Cindy Drue, Trip Reeb, Dick Hungate, and Randy Kotz. I was a big fan of Anita (Gevinson) and would tune in to her often. But it was Howard Stern coming in to Philly to do the Morning Show on WYSP that ultimately led me to listening to WYSP more frequently. I loved Stern on WYSP. What an amazing entertainer he was (and still is). I was fascinated by Stern’s ability to pull listeners in with his “shock jock” shtick. I was equally appalled as I was astounded by his genius. As a “fan” of radio I came to really appreciate those days of the heated rivalry between WYSP and WMMR. It was fascinating. As popular as John DeBella was on WMMR’s Morning Zoo, the fact that Stern could come in to this market and become number one was an historic event. Stern’s morning show became the benchmark for radio morning shows and I became a student of that show every morning. I said goodbye to DeBella’s “Dreaded Morning Oldie” and 94.1 became the first button I’d push on my radio. 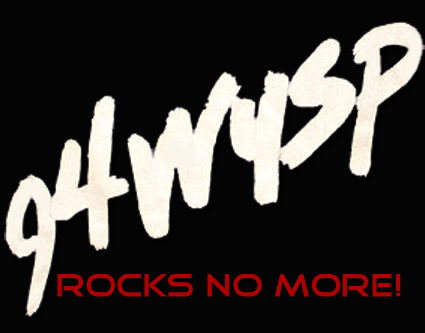 All this week, WYSP has been bringing back many of the DJs that have been on WYSP over the years. Great radio stations build communities and WYSP absolutely falls in to that category. Sure, it’s about the music, but it’s equally about the DJs who become your best friends without ever even meeting them. As WYSP brought back some old voices this week many of us were wondering: “Will Howard be on?” This morning, Howard Stern did call in to the station and did a great interview with Spike Eskin. You can listen to it here. If you were a fan Stern you don’t want to miss it. If you weren’t a fan you should still listen to it because Stern talks very seriously about radio, the business, Morning Shows and his time in Philly.

So, all this to say: WYSP, I haven’t listened to you a lot in the last 20 years. I have seen you go up and down in the ratings over the years. But I’ve seen what you’ve done for Philly. I’ve seen you touch people’s lives. You started the classic rock format. You introduced Philly to some legendary DJs. You threw crazy events and sponsored some incredible concerts. You broke bands and records. You were number one in the market, no small accomplishment in a Top 10 market. And though your ratings have not been great over the last couple years, you have held on to the “rock” and fought, like great commercial radio stations do and should, to hold on. Maybe there’s some young kids out there listening to you on your last day who will be moved (as I was) to go in to the business because they were listeners.

As Spike just said on the radio “Rock is bigger than any corporate entity.” Couldn’t agree more. Like Spike, I got in to this as a fan of music. I love radio but I love music more. While radio stations end and formats change, as a fan I always remember it’s the music that keeps us together. Business decisions need to be made. I get that. Still, for over 40 years of great radio—touching millions of listeners and supporting thousands of bands—I would echo Howard Stern’s comment that “I miss the idea of WYSP being there.” Thank you ‘YSP.