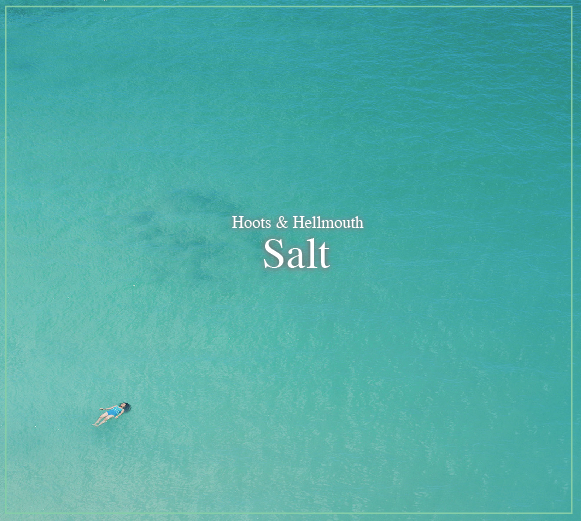 Listen to a new song by Hoots And Hellmouth (record-release show Saturday, Sept. 24, at TLA)

Hoots And Hellmouth is releasing a new album called Salt. The album will be available this Saturday, September 24th, at the band’s record-release show at the TLA. (Tickets to the show are available here.) Salt is being digitally released on Tuesday, September 27th, and the physical CD will be in stores Tuesday, October 4th. You can pre-order the 11-song album here. Check back tomorrow for a free MP3 of the song “Apple Like A Wrecking Ball.” In the meantime, listen to the song “Why Would You Not Want To Go There” from the forthcoming album below.

Why Would You Not Want To Go There? by hootsandhellmouth