Tonight's Concert Pick: The Civil Wars at The Trocadero - WXPN 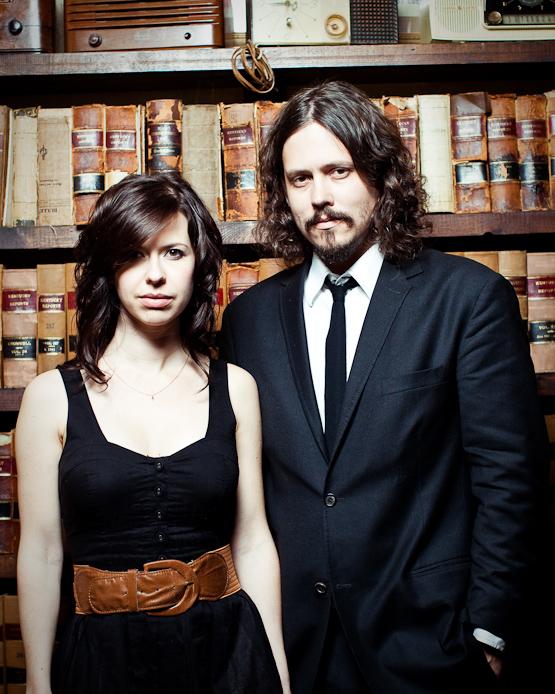 Tonight’s Concert Pick: The Civil Wars at The Trocadero

A breakout song sets the standard and establishes expectations for a band. In the case of The Civil Wars, “Poison & Wine” is a smoky duet between members Joy Williams and John Paul White about an elusive romantic desire that will never be obtained. Honesty and raw arrangements are staples of The Civil Wars’ debut full-length album, Barton Hollow, but, despite what many might suspect, Williams and White are not at all romantically involved. Instead, they are friends who met in Nashville three years ago and decided to sing about passion, mistakes, and personal experiences. White said about the hit single, “What would you actually say if you had this invisible curtain around you and could just scream it in somebody’s face and they’d actually never hear it? We were all being very painfully honest.” That candor and realism are exactly what listeners can expect from the folk/country duo. The Civil Wars perform with Milo Greene at 7:30 pm at The Trocadero; tickets to the all=ages show are $22. —Caitlyn Grabenstein