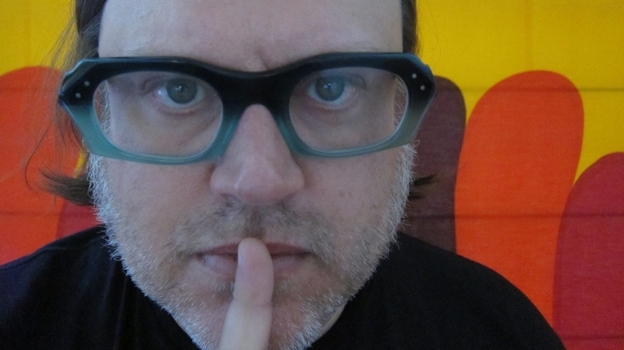 Matthew Sweet has been crafting catchy power-pop since the early ’80s. He was the toast of the alternative rock scene in Athens, Ga., for much of that decade, collaborating with R.E.M.‘s Michael Stipe in a band called Community Trolls, as well as the groups Oh-OK and the Buzz of Delight. But it wasn’t until the release of his third album, Girlfriend, in 1991 that his power-pop sound broke through and paved the way to a more successful career. Sweet has been releasing well-received albums ever since, both solo and with The Bangles’ Susannah Hoffs.

Sweet’s new solo record, Modern Art, is an abstract yet introspective collection of songs. He performed songs from this record, as well as old favorites from Girlfriend, in a performance from World Cafe Live in Philadelphia.

You can listen to the entire performance here.