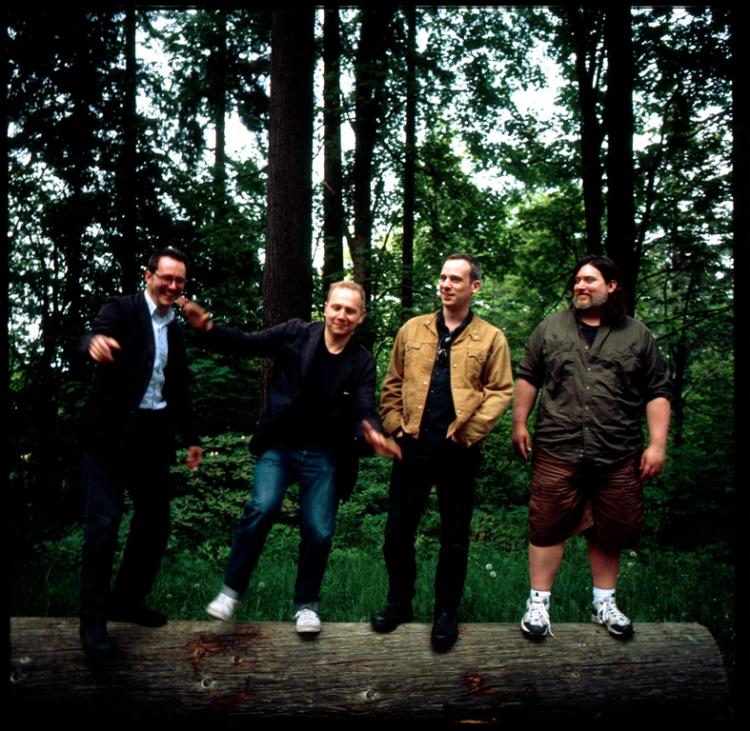 Tonight’s Concert Pick: The Sea And Cake at Union Transfer

The Sea And Cake’s ninth and latest collection of songs, The Moonlight Butterfly, welcomes new listeners and veteran fans with equal accessibility. Though the Chicago-based indie group has credited a wide range of influences since its 1994 self-titled debut—citing everything from Brazil to Africa to US Top 40 and back again—the band’s lengthy discography has nonetheless maintained a certain relentless sameness in sound. That’s not to say the music is all peaceful fluff, though; The Sea And Cake makes several attempts to shift between soft, vague harmonies and hard, concrete patterns. The 10-minute long track “Inn Keeping,” for example, slowly meanders from the sparseness of front man Sam Prekop’s sleepy voice to a slightly fuller instrumentation and then flattens itself out for most of the tune’s last half. Though the group’s career reveals a band steadfast in its ways, the consistency of The Sea And Cake at least helps the band to seem youthful. The Sea and Cake performs with Brokeback at 8 p.m. at Union Transfer; tickets to the all-ages show are $15-$18. —Marielle Mondon