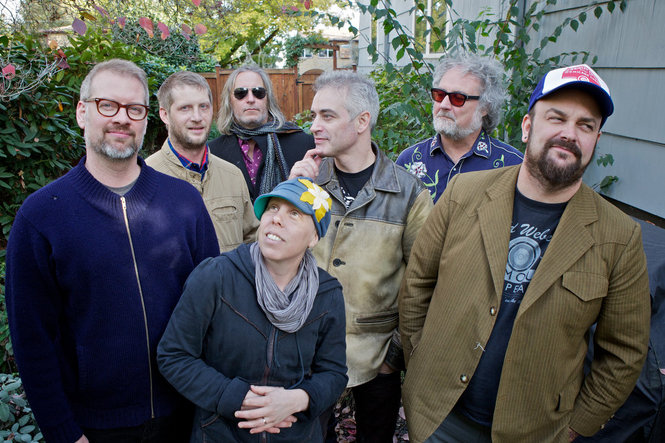 Tomorrow evening (Tuesday, November 15th), XPN Welcomes John Wesley Harding to World Cafe Live with The King Charles Trio and The Minus Five. John has a new album that he recorded in Portland called The Sound Of His Own Voice, which was released on October 11th. The album was produced by Harding and Scott McCaughey (The Minus Five, The Baseball Project, R.E.M.) and features the King Charles Trio, (John Moen, Chris Funk, Jenny Conlee and Nate Query of The Decemberists), Peter Buck of R.E.M. and McCaughey. All of them are currently out on the road with Harding and will be performing tomorrow evening. The show is at 7:30 p.m. Go here for tickets and more information about the show. Below, listen to a couple songs from John’s recent album.