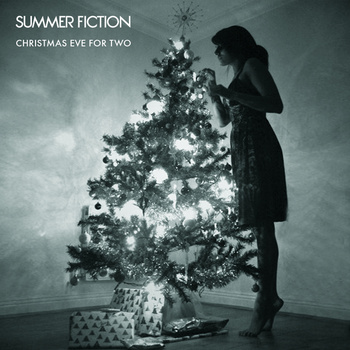 Bill Ricchini’s Summer Fiction has released a new Christmas song that you can download below for free. “Christmas Eve For Two” was written by Ricchini and was produced and mixed by Steve Yutzy-Burkey of The Swimmers. Alex Yaker plays bass, Alec Meltzer plays drums, bells and sings, Yutzy-Burkey is on guitar, organ and sings, and Ricchini plays guitar and sings lead vocals. We’re hoping this will be in Summer Fiction’s set list when they perform at our Key Studio Session Live concert at Johnny Brenda’s on Friday evening December 16th with Attia Taylor and Pink Skull. The show is free however registration is required here.