Download a free holiday song, "For Christ's Sake," by the Bigger Lovers - WXPN | Vinyl At Heart 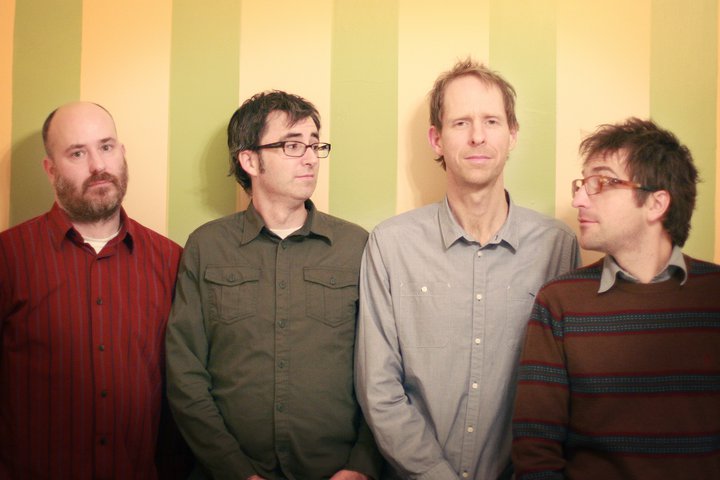 Download a free holiday song, “For Christ’s Sake,” by the Bigger Lovers

The Bigger Lovers play this coming Friday, December 2nd at Johnny Brenda’s with the Photon Band and Jay Laughlin. The Lovers are offering a free download of a holiday song called “For Christ’s Sake” that was originally on the band’s 2004 release This Affair Never Happened…And Here Are Eleven Songs About It. Download the song below for free. Lovers’ guitarist and singer Bret Tobias reflects about the song from the band’s website:

“We were asked to contribute to a Christmas compilation and were riffing off title ideas at rehearsal. Someone came up with “For Christ’s Sake” and we all had a laugh and then quickly moved on to doing “Emmanuelle” for the umpteenth time or something. But the title stuck in my head, and as I started writing it became a little more heartfelt than intended. It was an interesting experiment, even though it’d be served better by someone who can belt soulfully with more aplomb. But I still like it.”