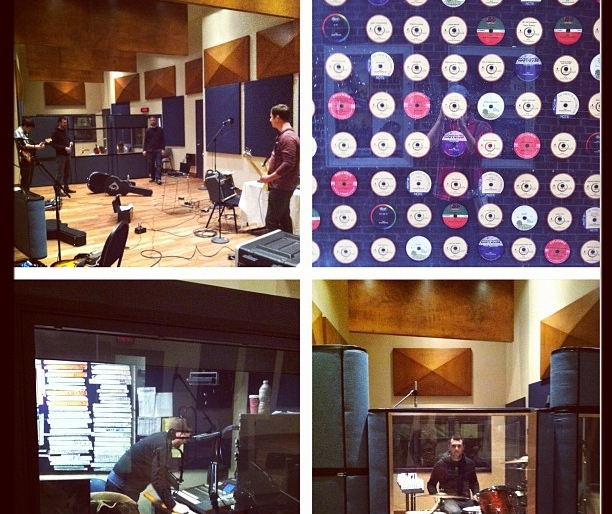 South Jersey post-emo six-piece Young Statues hit the ground running in 2011. Originally nothing more than an outlet for songs written by Carmen Cirignano after his old band Makeout Party dissolved, things escalated exponentially once he stepped into Gradwell House Recording. Over a few short months, Cirignano recruited a team of backing players, inked a deal with Boston’s Run For Cover Records and booked a string of UK dates (with one of the more clever tour posters I’ve seen in a while). On that run, Young Statues opened a handful of reunion show dates for their sonic older siblings Saves the Day, meaning the band got to play to venues packed with several thousand eager and excited people. Not bad for a first tour, but their songs seem built to fit in those types of spaces – the stadiums, the biggest rooms, to paraphrase onetime Philly music guy Matt Pond. Before leaving for tour, Young Statues recorded an inspired Key Studio Session – blazing out from “Athens” and its punchy downbeat, wrapping up with the moving ebb and flow of “Meet Me At the Hudson.” Stream and download the set below, and catch the band this Friday playing to what will doubtless be another packed crowd: opening for the newly reunited Early November at Hangar 84 in Vineland, NJ. Young Statues performs with Man Overboard and The Early November Friday Dec. 30 at 8 p.m.; tickets for the all-ages show are $20. 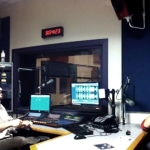 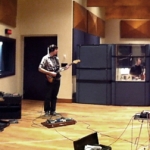 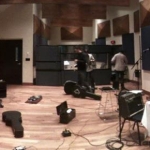 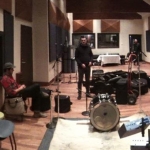 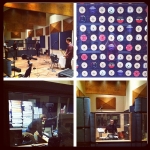