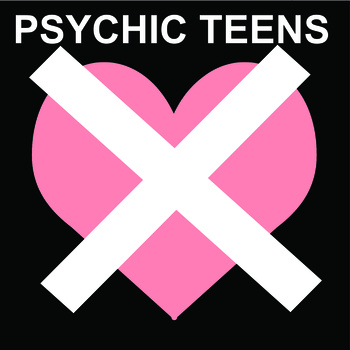 Honorable Mentions:
Break It Up’s self-released single “Excavate,” which the band posted on Bandcamp earlier this year and is easily my favorite local song of 2011. Had it received an official release this year (either as a 7-inch or on a full-length), it definitely would been included on my list. Unfortunately, it looks like we’ll have to wait until next year for the band to release its debut. Listen to Break It Up’s Key Studio Session