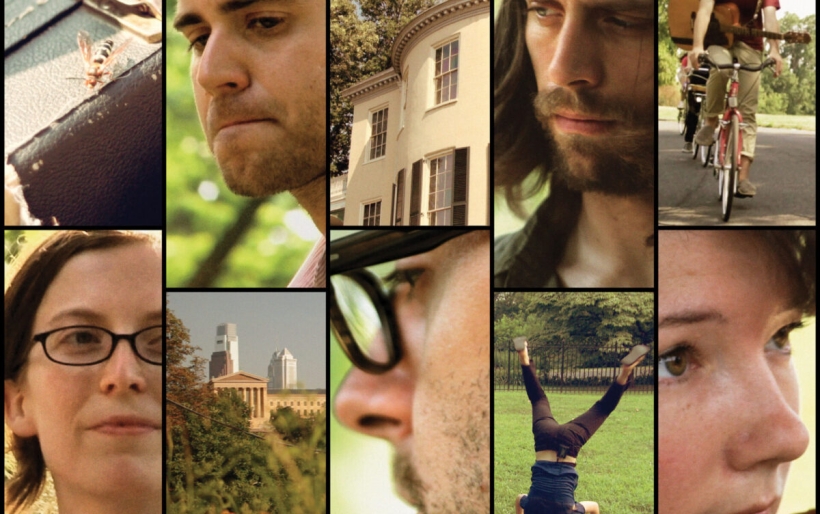 As we mentioned last week, the members of Buried Beds are releasing a short film of live performances and a companion EP called Small Stories. This past summer, on July 18th, the band set up shop at the Lemon Hill Mansion in Fairmount Park and spent a day recording new songs, taking bike rides, playing in the park, and ending the day with a party. The film was done by Nate Johnson and the music was recorded and mixed by Nick Krill of The Spinto Band. The band is having a Small Stories film premiere and party at The Ruba Club on Friday, January 20th at 8 p.m. For tickets and more information go here. They are also having an EP release party on February 25th at Johnny Brenda’s with The Spinto Band. Information for that show is here. Below, watch the brand-new video trailer for the film. (You can watch the original trailer for the film here.)