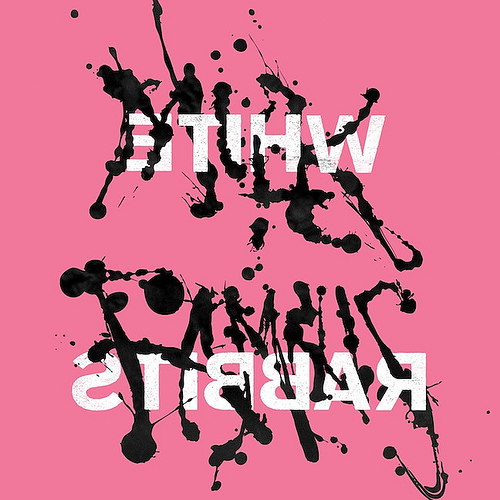 The members of White Rabbits have announced that the band’s third full-length album, Milk Famous, will be released on March 6 on TBD Records/White Iris. The band has also posted the opening track, “Heavy Metal,” to their website; you can download the track for free in exchange for your email address. The tour, which includes a handful of dates with Philly’s The War On Drugs, starts on Tuesday, March 6th, at Union Transfer. (Tickets are currently available via Union Transfer’s website.)

Full tracklist and tour dates after the jump.

Tracklist:
Heavy Metal
I’m Not Me
Hold It To The Fire
Everyone Can’t Be Confused
Temporary
Are You Free
It’s Frightening
Danny Come Inside
Back For More
The Day You Won The War
I Had It Coming