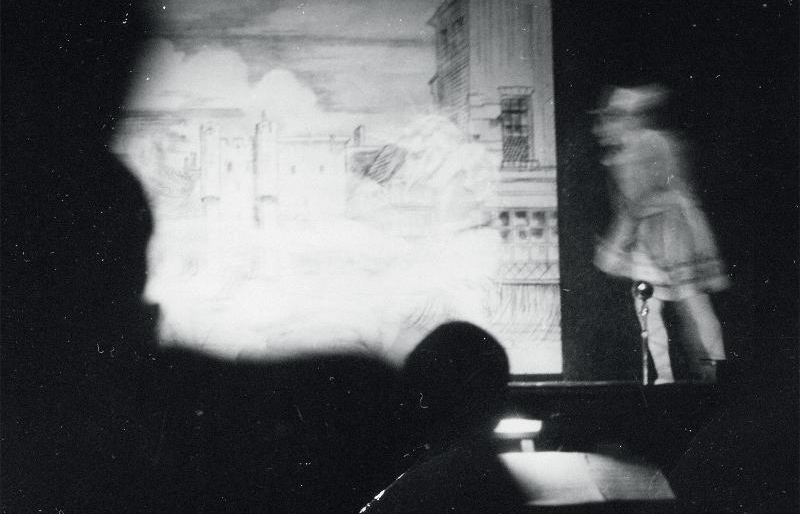 Rapper and producer Lushlife (Raj Haldar) released one of our favorite albums/mixtapes last year, No More Golden Days. The breadth of musical influences and samples on the mixtape is staggering. With help from Heems and appearances from Dice Raw and Tim Meskers (of Brown Recluse), Haldar drops lyrical references to Jesus And Mary Chain, Maxi Priest, and Ice Cube while spinning out excellent samples from Clams Casino, Gerry And The Pacemakers, and Fleet Foxes. Lushlife has just announced that he’s signed with Western Vinyl to release his new album, Plateau Vision. It will come out on April 17th. The tracklist for the album is below; you can also download the song “She’s a Buddhist, I’m a Cubist (ft. Cities Aviv)” below.