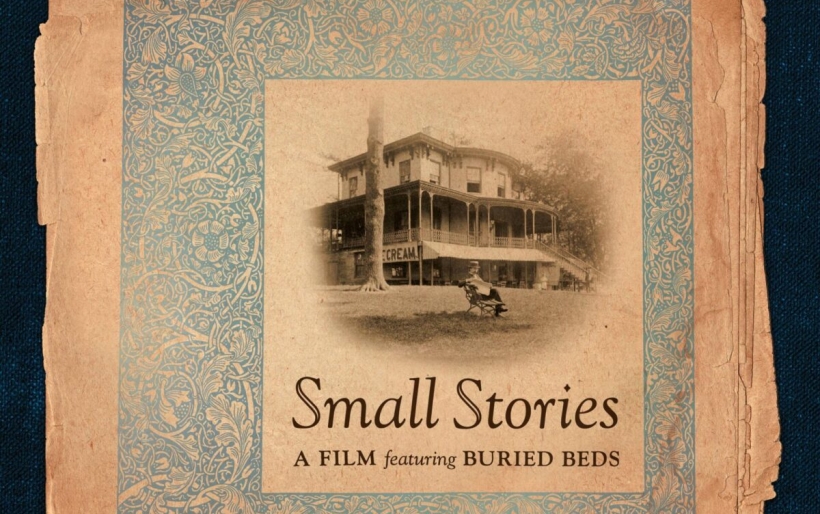 Download a new Buried Beds song, “Children Of The Sea”

Just a couple days ago we told you about a new short film and companion EP called Small Stories that Buried Beds are releasing next Tuesday, January 17th. The band is celebrating with a Small Stories film premiere and party on Friday, January 20th, at The Ruba Club. Information for that show is here. They will celebrate the release of the EP at Johnny Brenda’s on Saturday, February 25th with support from The Spinto Band and The Building. Tickets and more information for the EP release show are here. Below, download “Children Of The Sea” from the band’s forthcoming EP.