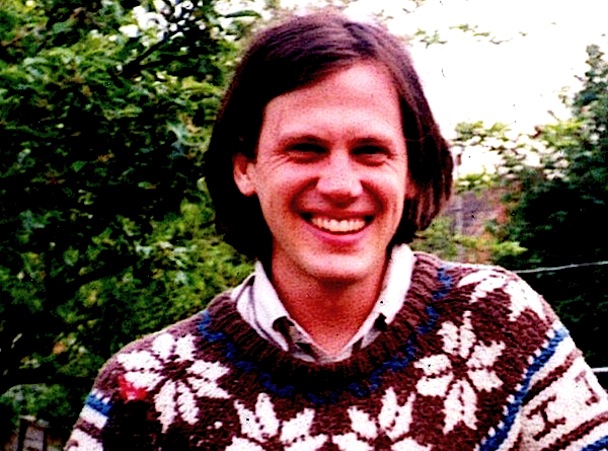 Jeff Mangum is a recluse, and he looks and acts the part. For years, that status has added a layer of alluring mystery to his various projects, from Neutral Milk Hotel to Elephant 6 and even to the charity organization, Children Of The Blue Sky, that he supports. Yet, 16 years after his first album with Neutral Milk Hotel, it’s absurd to assert that Mangum sells out shows in seconds merely because of mystique. In fact, even after over a decade out of the spotlight, it seems that the intimacy in Mangum’s music is what brings out the fans—not his elusive lifestyle.

Mangum is hardly a musical pioneer, but he did have several things right when he recorded On Avery Island in 1996 and even more right when he recorded In the Aeroplane Over The Sea in 1998. Mangum’s success can essentially be pegged to three aspects of his music. First, there are his deeply personal, yet far-fetched folklore lyrics. For instance, Mangum’s “Little Birds,” tells the story of a man who is literally full of song; he has so many birds inside of him that they can be heard when he opens his mouth. The song hardly seems autobiographical, but it does touch on a basic element of Mangum’s appeal. In twisted, Grimm-esque fairy tales, Mangum crafts songs and stories that speak to what we all keep inside ourselves. He sings the birdsongs that we “swallow up and promise to protect.” Often, these are stories of loss and love, like “King Of Carrot Flowers pt. 1,” which juxtaposes the break-up of a marriage with the child’s first love. Of course, Mangum’s lyrics are highly complimented by his delivery. On his recordings, croaking vocals take unpredictable and memorable leaps against a backdrop of lo-fi guitar melodies. His cacophony is of a vintage sort; he sounds like he’s singing from a million miles and a hundred years away, especially when he features trumpets or accordions, as he does on “Holland, 1945.” Mangum’s influence resounds in the music of contemporary acts such as Clap Your Hands Say Yeah and Beirut, even the story-singer Sufjan Stevens, who each seem to branch out in different directions from Mangum’s archaic, discordant style.

The final charm is Mangum himself. The man is awkward. His bittersweet songs and messages are bolstered by the fact that his privacy is neither reactionary nor a publicity stunt. His privacy makes his songs all the more personal. During his set last night, Mangum choked up a bit.  “Playing that song [“Engine”] took my breath away… I put these messages in a bottle and sent them out to the world all those years ago. It’s amazing to see all the people they connected being here.” And it was an amazing thing to see. One man in the front row cried through all eight minutes of “Oh Comely.” When Mangum first invited everyone to move closer than their assigned seats, people tentatively gathered on the ground and sat before him like children at story time.  Mangum sat too, but slouched, hiding under long, dark hair and a newspaper boy cap.  The audience was silently attentive, and Mangum sang them stories.

A few songs into the set, though, Mangum asked everyone to sing along—and by the time he played “King Of Carrot Flowers,” the entire auditorium was harmonizing. The audience participation wasn’t a sing-a-long. Judging by the shining eyes and interlocked hands, singing along with Jeff Mangum was a religious experience. For many in the audience, the dream of seeing Mangum live had seemed, for years, totally unattainable. Yet, here they were. The 35-seconders, those so devoted to Mangum that they’d bought up all of his tickets in record time, all looked a bit like Mangum. The room was full of people who needed haircuts, wore flannel because they just never put it away after the ’90s, and loved Mangum because, in his awkward and urgent way, he sang the stories that they couldn’t tell for themselves. Yet, the effect of such overwhelming homogeneity was softened by Mangum’s modesty and desire to stay off of a pedestal. He sang in “Gardenhead/Leave Me Alone,” “there are some lives you live and some you leave behind.” Jeff Mangum’s late-’90s rock life left a tremendous legacy on the genre, even after he tried to leave it behind. Early in the set, an audience member shouted, “I missed you, Jeff!” to which Mangum responded, “I’m right here.” Someone else shouted, “We’ll see you soon!” And, typical Mangum, he shouted back, “Maybe,” and launched into “King Of Carrot Flowers Pt. 1.” It seems that Mangum defies his own lyrics, simultaneously living and leaving behind the messages he cast out all those years ago.  –Naomi Shavin

Encore:
Song Against Sex
In the Aeroplane Over the Sea