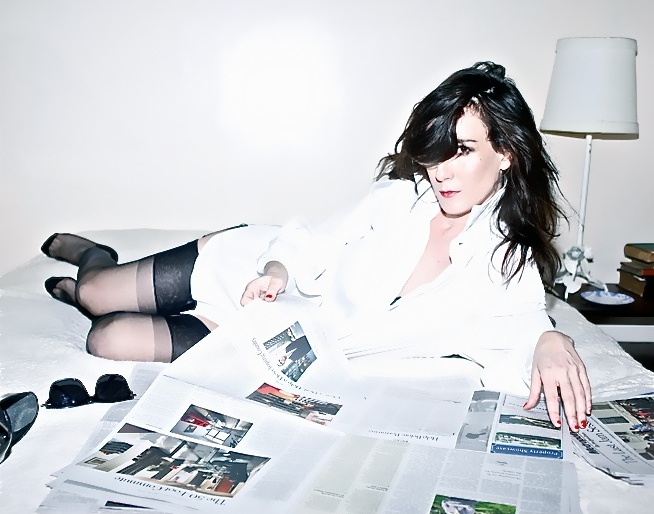 FRIDAY, JANUARY 27th
Class Actress calls to mind The Knife, if The Knife were remixed for house-infused slow-jams.  Class Actress’s Elizabeth Harper channels a variety of influences, from Blondie to Depeche Mode, to create her nostalgically ’80s sound. Harper was writing solo music in Brooklyn in 2009 when she met producers Mark Richardson and Scott Rosenthal and Class Actress was born.  First came the 2010 EP Journal of Ardency, released on Chris Taylor’s label, Terrible Records. It was well-received and even compared to early Madonna. Journal was followed up with a successful international tour that seems to have inspired Harper’s debut full-length album, Rapprocher, released by Carpark last October  According to Harper’s Soundcloud, the melancholic pop album is “the soundtrack for a tragic love affair conducted in European Discos and New York night clubs.” Each song reads like a love letter, and sounds like a night club. Class Actress performs with Prussia at 9:30 p.m. at Johnny Brenda’s; tickets to the 21+ show are $10–$12. –Naomi Shavin