Made in Philly: the new video for "Nothing's Gonna Stop Me" by The Darkness - WXPN 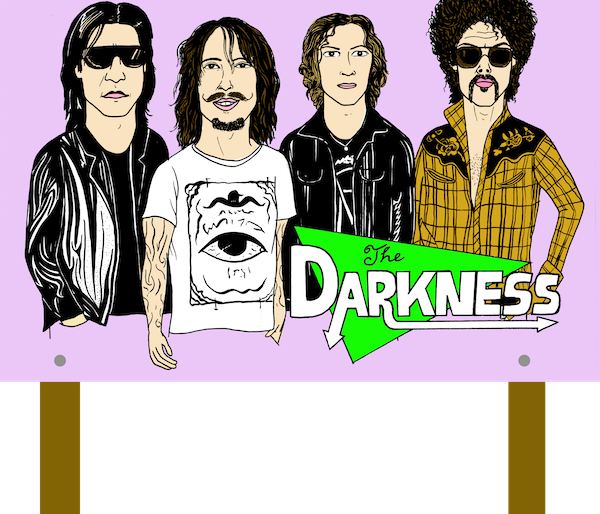 Made in Philly: the new video for “Nothing’s Gonna Stop Me” by The Darkness

One of the best commercials that aired during Super Bowl XLVI was this one for the Samsung Galaxy Note, which featured the song “I Believe In This Thing Called Love” by The Darkness. It reminded us that The Darkness plays a sold-out show tonight at The Trocadero. The band also has a new video for a song called “Nothing’s Gonna Stop Us”; the video was directed by Philly artists/directors/producers Ted Passon and Thom Lessner, and premiered on RollingStone.com. Lessner, who created the video, has an extensive behind-the-scenes look at the making of the video and animation for it here. Below, check out the video.