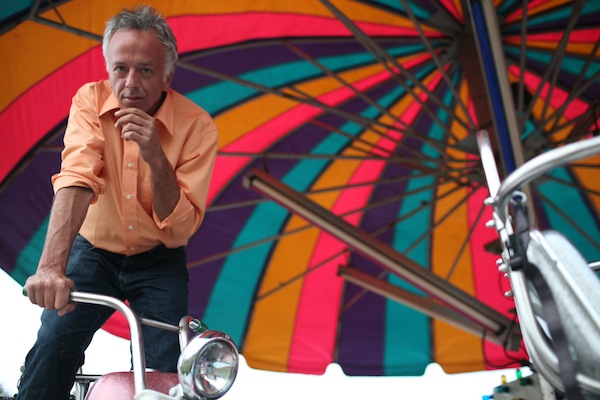 Aaron Freeman, AKA Gene Ween, is releasing his solo album Marvelous Clouds on May 8th on Partisan Records. Produced by Ben Vaughn, the album is a tribute to Rod McKuen, a singer-songwriter and poet who began his career in the mid-’50s as a newspaper columnist and poet. McKuen’s most popular song was “Jean,” which was originally performed by Oliver for the 1969 film The Prime Of Miss Jean Brodie. Freeman covers “Jean” on the album. Below, watch a preview video for Marvelous Clouds and a video of “Jean” performed by Oliver.