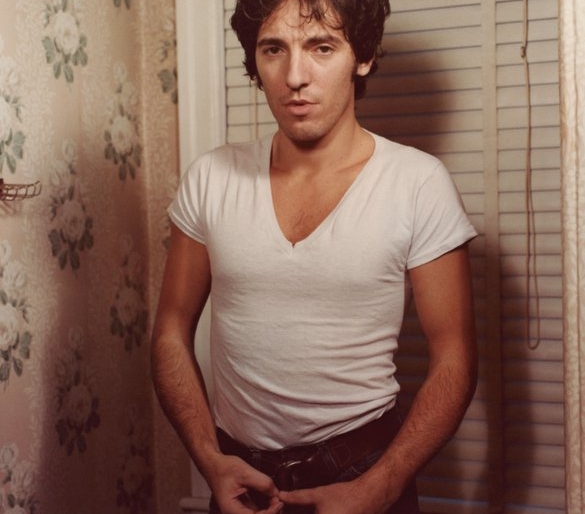 Listen to a new Bruce Springsteen song, “We Are Alive”

“We Are Alive” is the most recent song from Bruce Springsteen’s Wrecking Ball that you can stream until Midnight tonight. It is also the final song in the installment of new tunes that Springsteen has made available to fans to stream until the record is released next Tuesday, March 6th. WXPN will play the new album in it’s entirety next Tuesday at Noon with host Helen Leicht. Tonight, Springsteen and the E Street Band will perform on Late Night With Jimmy Fallon. Below, stream “We Are Alive,” a song that starts out sounding as if it could have been from Nebraska and then turns in to a spiritual cousin to Johnny Cash’s “Ring Of Fire.” Below the new song is a video of Bruce’s performance on Late Night last Monday evening.