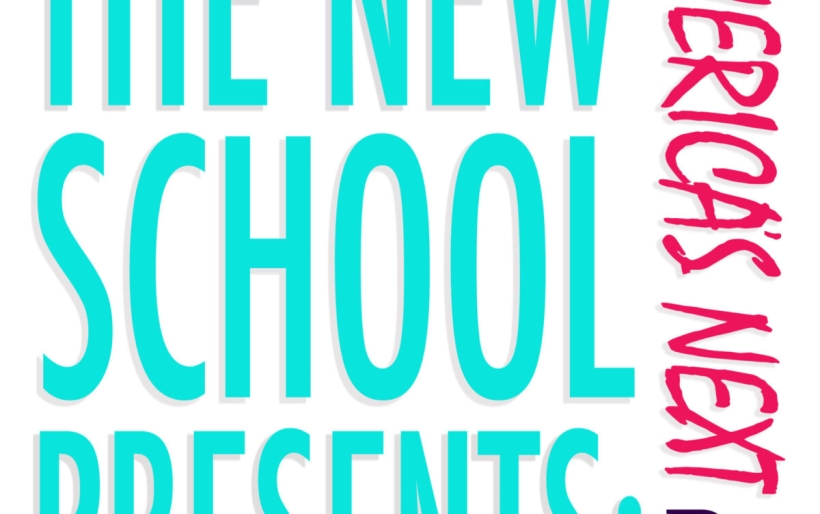 You might know him as a longtime affiliate of The Legendary Roots Crew, but Dice Raw also has a sharp ear for up-and-coming talent in the city. Today, his label Raw Life released The New Sound Presents: America’s Next, a thirteen-track compilation of rising stars in the city’s pop and hip-hop scene. It features the charismatic Young Gliss, who just released the incredible Glimmer EP; Patty Crash, Philly’s answer to the pop-star badassery of Robyn; melodic-minded rapper Rone; the suave, dancefloor-oriented tones of Mike Taylor; and many more. You preview the compilation in the Soundcloud stream below, or buy yourself a copy over at iTunes.

You can also catch Dice, Gliss and Rone tonight at The Jam House party at The Legendary Dobbs on South Street – they’ll be joined by Swift Technique and City Rain.

Below, check out a video for the compilation’s lead single: “200 Miles to Philadelphia” by Rone.