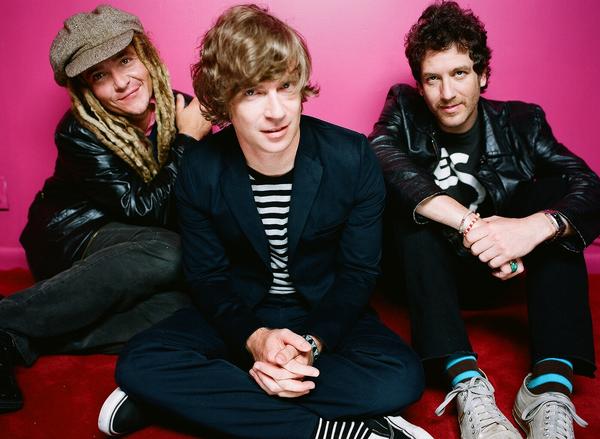 Nada Surf is finally getting around to rewarding long-time fans with a slew of new material. The NY-based rock trio released The Stars Are Indifferent To Astronomy in January, following two years without a release, and four years without putting out original material. (2010’s If I Had a Hi-Fi was all covers.) The new album is available in a deluxe addition, which features acoustic versions of five tracks; that set of acoustic tracks was recently made available as an EP, recorded live in England. In addition, the band is keeping a photo blog with tour-mates An Horse called “Nada Horse.” Yet, perhaps the most exciting news for fans of the trio is how well received The Stars has been. Every week, it seems another critic blogs that Nada Surf turned out to be more than just a one-hit-wonder. It must be nice to see that the trio is so, ahem…popular again. Nada Surf performs with An Horse and Wigwams at 7 p.m.; tickets to the all-ages show are $20. —Naomi Shavin