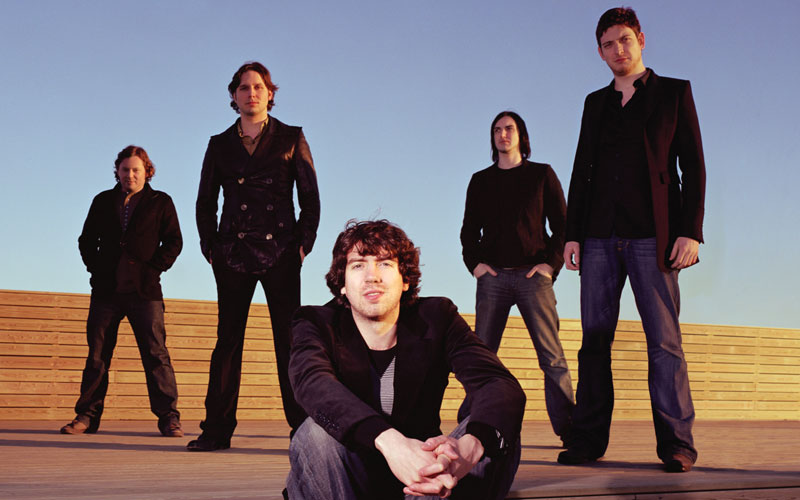 Snow Patrol’s lead guitarist Nathan Connelly advised fans to keep an open mind about the alt-rock band’s newest album, Fallen Empires—but he probably didn’t have to. The beginning of the album trades in the band’s familiar ballads for dance-inducing electronic music. The upbeat electronica works well, especially in “Called Out in The Dark,” but doesn’t stick around for long. Snow Patrol balances out the dance with some slower tempo tracks such as “Lifening,” which is reminiscent of their previous work. Fallen Empires starts as a change from what we’ve been hearing from Snow Patrol, but doesn’t stray so far that Connelly’s warning was really necessary. Snow Patrol performs with Ed Sheeran at 8 p.m. at the Electric Factory; tickets to the all-ages show are sold out. —Nicole Soll