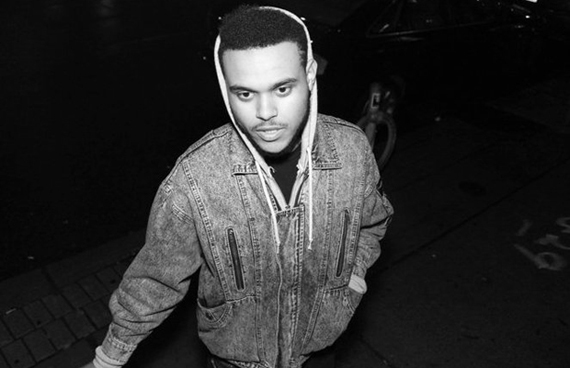 The Weeknd playing the TLA on Sunday, April 29th

Canadian hip-hop/R&B musician Abel Tesfaye, best known as The Weeknd has announced a show at the TLA on Sunday, April 29th. The show is part of a tour that begins with a highly anticipated show at Coachella this weekend. The Weeknd released three albums – all for free – in 2011. The Weeknd’s debut, House Of Balloons, released in March, 2011, wound up on numerous music critics’ end of year lists as one of the best albums of 2011. You can download the album here. Go here for tickets and more information about the show. Tickets go on sale today at 10AM. Below, watch the video for “Wicked Games.”