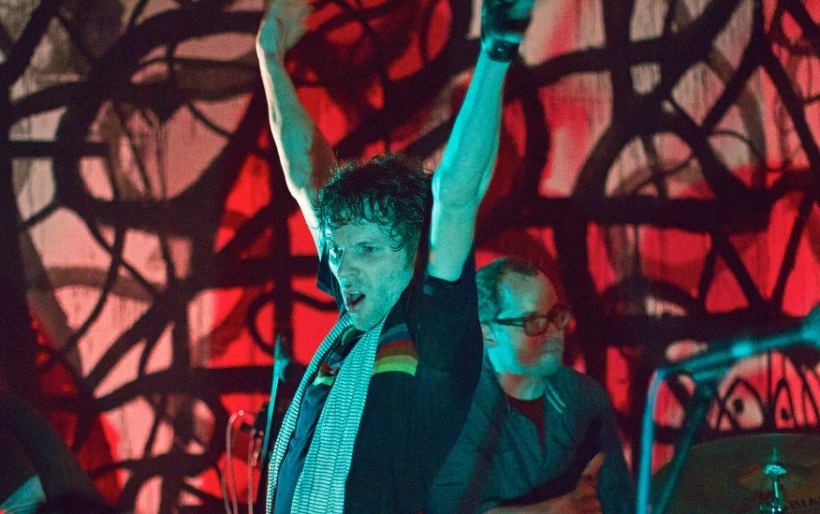 Tonight’s Concert Pick: !!! at The Blockley

It’s a relief to write about !!!, since talking about the band has been a source of stress since it formed in 1996. Of course, that wouldn’t be a problem in the first place if !!! didn’t give fans so much to talk about. The band has released an album every three years since its self-titled debut in 2001 and filled intervening time with EPs, covers and mixtapes. The eight-member group is typically associated with dance punk, but its sound is harder to peg down than the band is to Google. That said, !!! has clarified its pronunciation since originally claiming it was called “any sound repeated three times.” The proper pronounciation is “chk chk chk,” though the band members themselves argue about it in the beginning of 2010’s video for “Jamie, My Intentions Are Bass.” If the band name didn’t say it, maybe the title of that particular track will: !!! is a goofy, clever bunch. !!! performs with Shabazz Palaces and King Britt at 8 p.m. at The Blockley; tickets to the 21+ show are $17. —Naomi Shavin