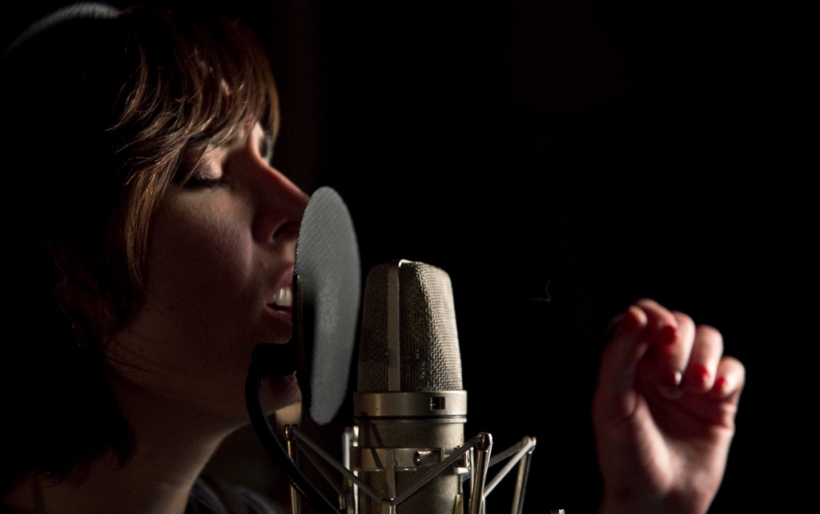 Watch the April episode of Shaking Through, featuring Cat Martino

This month’s episode of Shaking Through—the online audio and video collaboration between Weathervane Music and WXPN—features a song by Cat Martino called “I Promise.” Martino wrote and recorded the song with help from Sufjan Stevens and drummer Chris Powell from Man Man. This month’s episode was recorded in mid-March at Miner Street Recordings, produced by Brian McTear and Peter English, and engineered by John Low.

From the folks at Shaking Through:

Ever since meeting Cat Martino during our first Shaking Through session with Sharon Van Etten, we’ve known she’s a woman with a powerful voice. Since then, we’ve watched her collaborate with an incredible repertoire of artists (Sufjan Stevens, The Shins) as she’s developed her solo career. Now, two years later, we were thrilled to bring her back to Philadelphia for another go in the studio—this time, with her work as the focus.

While many wrapped up their SXSW trips, Martino visited us from Brooklyn for a weekend in the middle of March. Enlisting the help of frequent collaborator Sufjan Stevens and Philly drummer Chris Powell (Man Man), she set to work on “I Promise,” an electronic-influenced slow jam about letting go of past relationships.

You can listen to the track and watch the video below; visit Shaking Through’s website to see photos, interviews, and more from the session.

Shaking Through: Cat Martino from Weathervane Music on Vimeo.