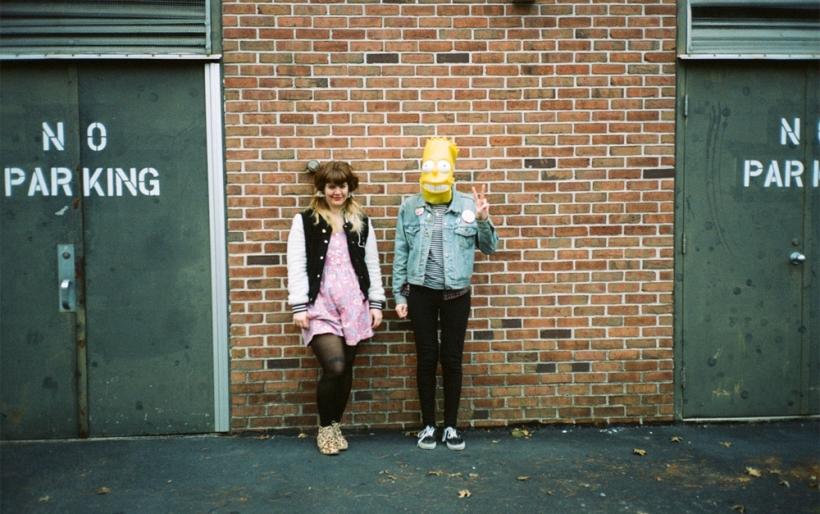 Watch the video for Slutever’s “Pussycat,” the first single on its own Bratty Records

April 20 is turning into a significant date in the world of Philly brat punk duo Slutever – and not just ‘cause of the obvious reasons for a couple of self-proclaimed “McDonalds-loving stoners.” On this date last year, we released the band’s badass Key Studio Session; today, Slutever’s Rachel Gagliardi launched her own indie label, Bratty Records. From Gagliardi’s announcement:

Heavily influenced by DIY punk, Lisa Frank stickers, leather jackets, and grrrl power, Bratty hopes to put out music by bands that get it.

The label will deal in limited run cassette singles, beginning with the latest from Slutever itself: the Runaways-channeling “Pussycat.” The video for the song – directed by Philly photographer and videographer, XPN2 DJ and cassette enthusiast Eddie Austin – totally looks like something out of a high school TV lab circa 1994, exactly like it should.