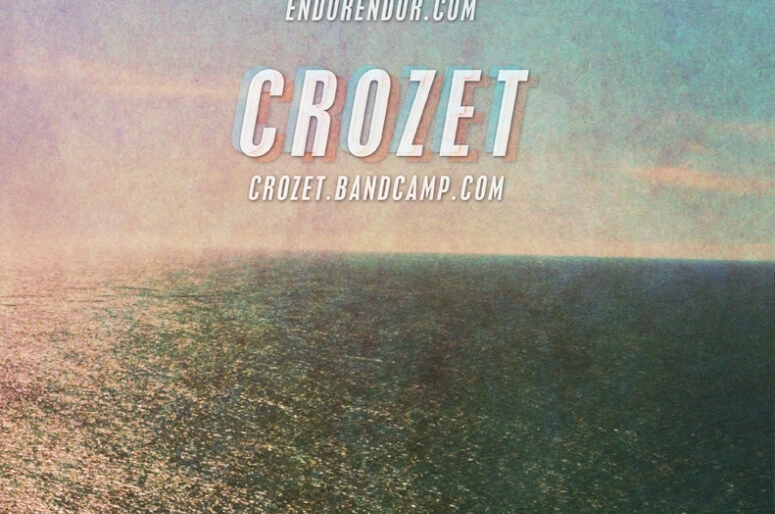 Versatile South Jersey indie rocker Tom Ryan busies himself as a player in so many other projects (three, at last count—Young Statues, It’s a King Thing, The Atomic Square), that it’s always a treat when he gets to indulge his own creative whims. Endor Endor is the post-rock outfit Ryan unveiled last December, and it dabbles in tones and riffs reminiscent of Explosions in the Sky and Mogwai. Tonight, the band makes a rare appearance out, a late-night free show at Kung Fu Necktie with synthpop duo Crozet. The night is presented by the Strangled by the Stereo Wire DJs – Mike Maier and John Masino of it’s a King Thing, two dudes with an evident fondness for Archers of Loaf and ’90s-centric Spotify playlists.

Below, you can download free mp3s by both bands on the bill.

From Endor Endor, it’s the new number “Sleepless”, an unexpectedly hushed synthesizer meditation reminiscent of Bon Iver recent work, as well as Coldplay’s Mylo Xyloto – don’t let it space you out too much, though, since it blasts off into hyperspace for its third act.

And from Crozet, its a chillwave’d take on the 80s pop hit “Missing You” by John Waite from their covers EP Alterations – where you’ll also hear renditions of songs by Yo La Tengo, Geneva Jacuzzi and Memoryhouse.

Endor Endor and Crozet play tonight at 11 p.m. with the Strangled by the Stereo Wire DJs at Kungfu Necktie, 1250 North Front St. Admission to the 21+ show is free.