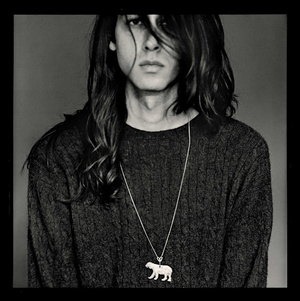 Making Time is celebrating 12 years of radness on Friday, May 18th with the Philadelphia debut of the band Kindness at Voyeur. Kindness released its debut album, World, You Need A Change Of Mind in March. The work of Adam Bainbridge, Kindness owes it musical inspiration to Bainbridge’s musical heroes including Nile Rogers (of Chic) and Cerrone, and a patchwork of musical touchstones including Arthur Russell, the Isley Brothers, John Lennon, Kate Bush and Scritti Politti. Go here for tickets and more information about the show. Below, watch the videos for “Gee Up” and a cover of “Swinging Party” by The Replacements and feel the vibes.