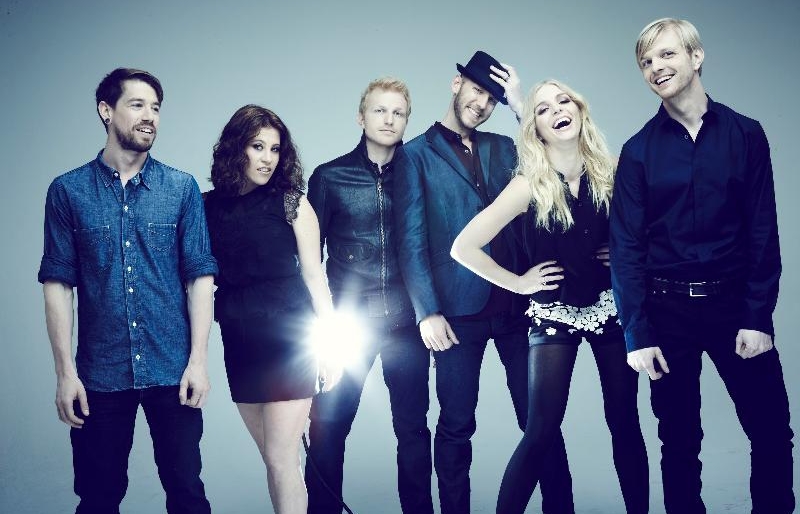 Delta Rae is one of the many bands performing this July at WXPN’s XPoNential Music Festival presented by Subaru. The six-piece band hails from Durham, NC, and is joined on the bill by The Hold Steady, Kathleen Edwards, Good Old War, War On Drugs, Diego Garcia, John Welsey Harding’s Cabinet of Wonders, The Lumineers, JD Souther, Ozomatli and many others the weekend of July 20-22 at Wiggins Park on the Camden, New Jersey waterfront. Three Day passes to the festival are available now here with your membership pledge to WXPN. Your pledge also includes two festival t-shirts and free lawn seat admission to see Wilco, The Avett Brothers and Dr. Dog on July 2st and the Counting Crows on Sunday July 22 at the Susquehanna Bank Center. Below, watch the debut video from Delta Rae’s for their song, “Bottom Of The River.” The band’s debut album, Carry The Fire, is out on June 19th.