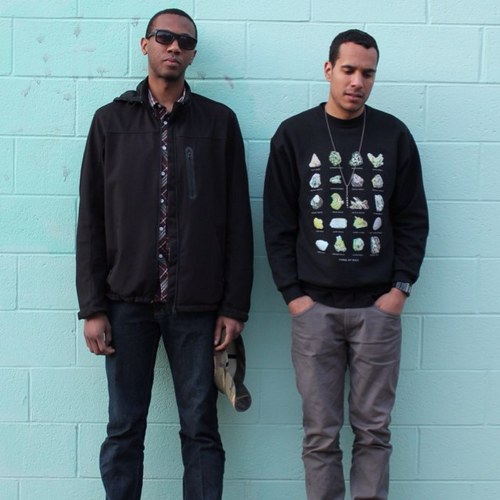 Elegant Animals return with a new single, “A Ghost”

Back in early March we wrote about a new electronic, soul, and R&B influenced duo from Philly called Elegant Animals. They’re back with a new single called “A Ghost” that is going to be included on a compilation released in June by Human Kindness Overflowing, a charity organization that raises money and collects food for people in need. “”A Ghost” is a sweeping, orchestrated R&B gem that owes as much to the modern day darksoul of The Weeknd as it does to some of those timeless slow jam classics by Jodeci. Listen below.