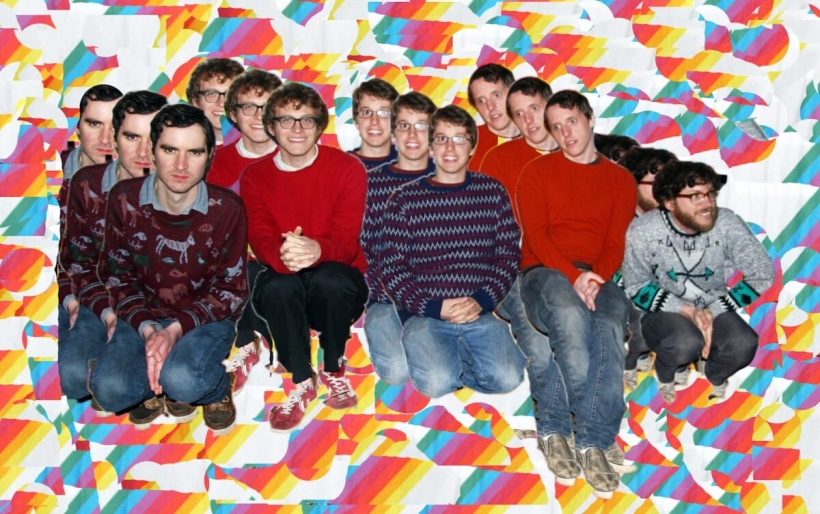 Tonight WXPN Welcomes The Spinto Band to Kung Fu Necktie at 8 p.m. with Nightlands and Brooklyn’s Via Audio. Nightlands is bassist Dave Hartley’s (of War On Drugs) solo band; tonight Adam Granduciel of War On Drugs will be joining Nightlands for some guest guitar shredding. This is the second show of a four show residency at Kung Fu Necktie throughout the month of May. Go here for tickets and more information about tonight’s show. Below, listen to “Take It” from The Spinto Band’s excellent new album Shy Pursuit.