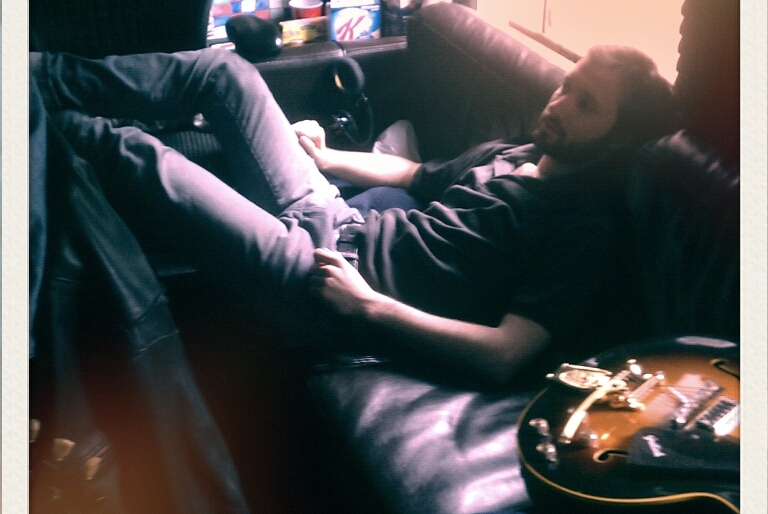 Kick off your Memorial Day weekend with a sunny psych song from Polly Hi (feat. members of The Powder Kegs)

With a long weekend (and the unofficial start of summer) on our collective agendas, we here at The Key thought it might be nice to send you on your way this pre-Memorial Day afternoon with a breezy psychedelic pop number from a new band called Polly Hi.

The Brooklyn-based project is helmed by one-time Philadelphian (but native New Yorker) Sam McDougle, late of the delightful local indie rock foursome The Powder Kegs. That band went its seperate ways after last year’s full-length The Amanicans, but McDougle reports it was not a bitter split. “The disbanding was amicable and for good reasons,” he writes. “We all started solo projects that we’re super pumped about!”

Of his fellow Kegs, Ryan Dieringer moved on to a project called Double King, while Daniel Maroti founded World War War. We hope to see all of these groups make their way through Philly in the months to come – McDougle hints at a possible appearance on his patr in late summer – but for now, dig into the snappy sun-kissed Polly Hi tune “Bombs and Galaxies” below, and let it usher you forth into your holiday weekend.