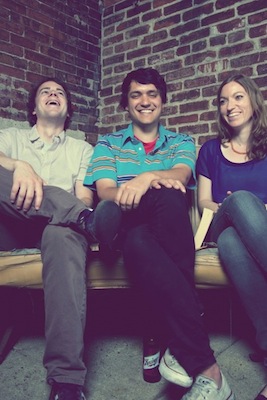 Panic Years release their new album, The Month’s Mind, on Tuesday, June 12th. The band recently recorded a Key Studio Video Session which will be out in a couple of weeks. The band has its record release party on June 16th at Ruba Hall. More information about the show here. The Month’s Mind will be available digitally via iTunes, Amazon.com and Google Play and hereif you would like to purchase a good old fashioned physical copy of the album. Below, stream the new album in its entirety.