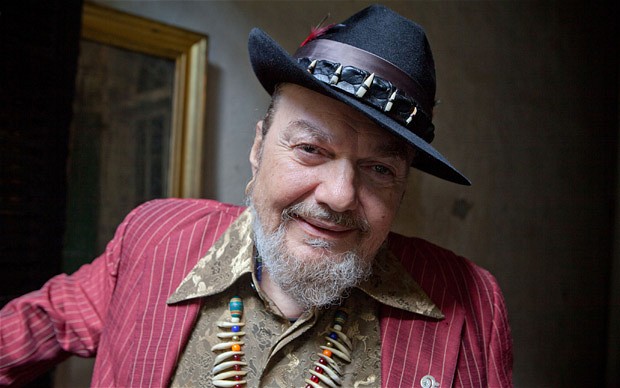 David Dye, the host and producer of World Cafe went to New Orleans to capture the sights and sounds of the Crescent City for the World Cafe Sense of Place series. Featured in the series are Trombone Shorty, Ani DiFranco, the Preservation Hall Jazz Band, David Simon, creator of the television series Treme and Dr. John. Below, watch a video of Dr. John as he takes David Dye to places in New Orleans that are important to the culture of the city. Listen to David’s interview with Dr. John on the World Cafe here. Watch all of the videos from New Orleans’ Sense of Place here.