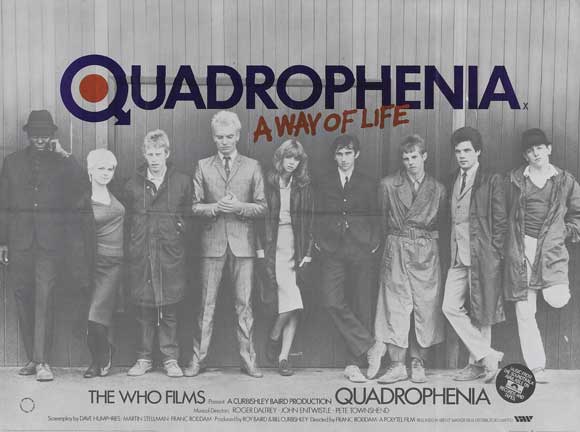 Both a classic double album of the early 70s and a cult favorite rock film of the late 70s, Quadrophenia is being paraded out by The Who late this year and early next to celebrate the album’s 40th anniversary. According to the band’s website, the tour is stopping at The Wells Fargo Center on Dec. 8. If you’ve never seen it, the movie is a lot of fun – mods versus rockers high drama, motorcycles and street fights, loud guitar chords…and the entire thing is on YouTube. Kick back and watch it below. And stay tuned here for more information about when you can get tickets.