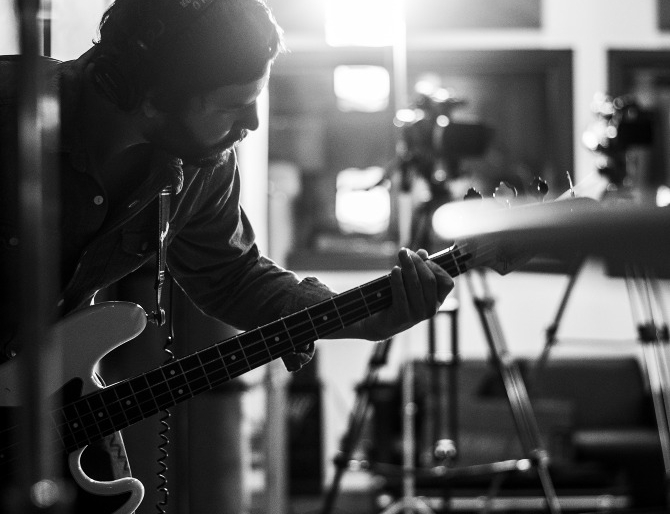 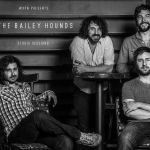 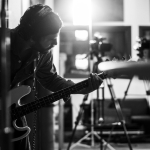 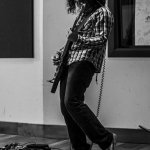 This month’s Key Studio VIDEO Session features The Bailey Hounds, the Philadelphia-based gothic Americana band that released its first full-length record, Along the Gallows, last Halloween. In our interview, singer-guitarist Ryan Petrillo talks about his fascination with the horror genre, how he and his bandmates have learned to apply it to their songwriting process, and their camaraderie with the Philadelphia music scene. We also see The Bailey Hounds performing three original songs in our studio – “Those Devils Don’t Scare Me,” “Along The Gallows,” “Dead and Gone” – and a cover of Pantera’s “The Great Southern Trendkill.” Watch the video and download the session below, and catch The Bailey Hounds at the XPoNential Music Festival this Saturday; they play The Key Stage at the Susquehanna Bank Center at 8 p.m.