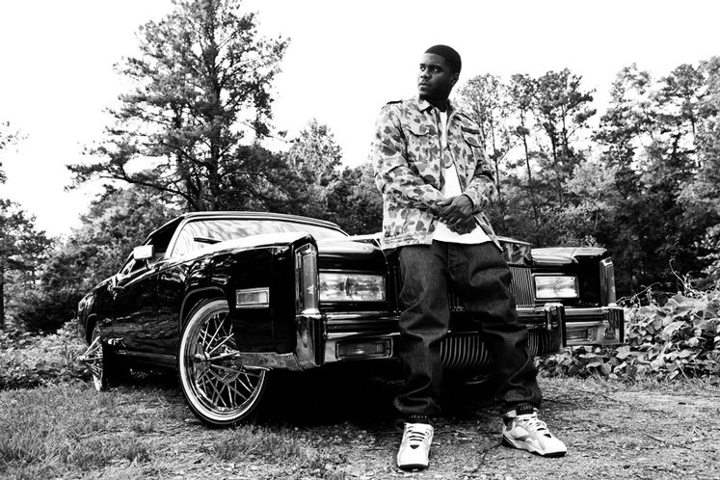 Big K.R.I.T is playing The Blockley on Friday, September 21st. The Meridian, Mississippi rapper and producer recently released his debut album Live From The Underground following his release of the critically acclaimed mixtapes Return of 4eva and 4Eva N A Day. The Southern rapper has been making beats and rapping since the early Oughts and began releasing free mixtapes since the 2005. His recent album features performances from Ludacris, Anthony Hamilton and the legendary B.B. King on the song “Praying Man.” Go here for tickets and more information about the show.