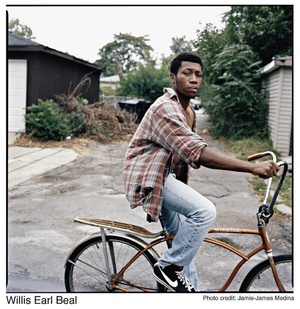 Buzzing art-folk performer Willis Earl Beal announced a roster of tour dates today, and they bring the quirky and clever singer / visual artist to MilkBoy for an appearance on October 5th. Beal recently released a very surreal, very entrancing animated video for his song “Evenings Kiss” from his 2012 release Acousmatic Sorcery. You can watch it below, but if you’re in the office, you might want to skip ahead to the 8-second mark…there’s only one scene that’s even slightly NSFW, but it starts the clip off.