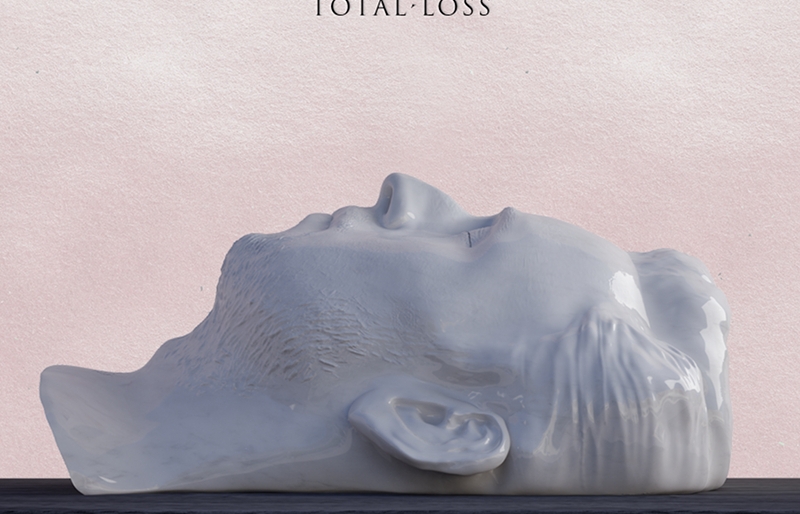 How To Dress Well has announced a Fall tour and is playing Johnny Brenda’s on Wednesday, October 10th. HTDW releases a new album on September 18th, Total Loss, on the Acephale label.

HTDW is the stage name of songwriter and producer Tom Krell who began his career in 2009. Having just moved from Brooklyn to Berlin, he released his music online via a hugely prolific string of free, digital EPs posted in anonymity on his blog. Combining a gorgeous falsetto with fractured R&B-influenced beats, an instinctive ear for subtly devastating melody and elements of noise, sound collage and avant-garde composition, Krell’s debut album Love Remains offered a beautiful window into a startlingly realised artistic imagination. Praised for both its conceptual strength and immediate emotional resonance, Love Remains duly garnered vast critical acclaim and highlights such as “Ready For The World” saw Krell accredited with having given birth to a new, narcotized strain of R&B that has since spawned a host of imitators.

Below, download a cover of Janet Jackson’s “Again,” by How To Dress Well. Go here for tickets and more information about HTDW’s show at Johnny Brenda’s.

Go here for tickets and more information about the show.