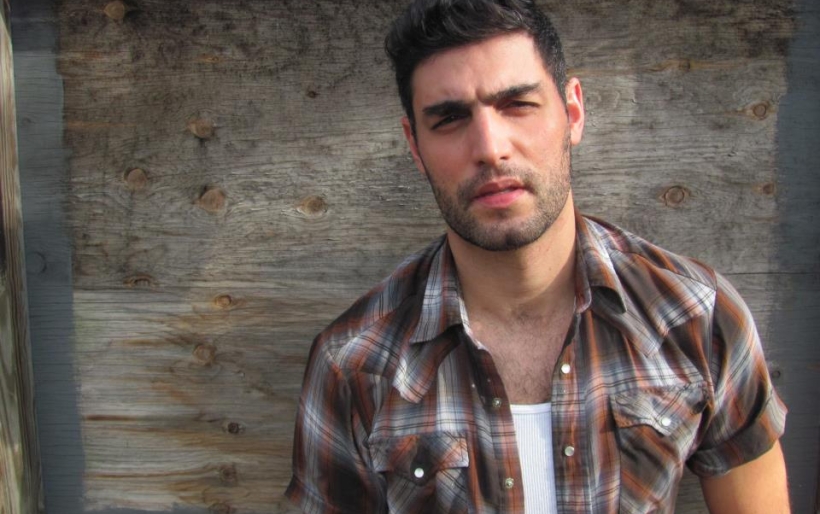 So far it’s a been a great year for experimental Carlisle, Pa. songwriter Daughn Gibson. His stunning debut record All Hell, released in a limited vinyl edition on White Denim (the label run by Pissed Jeans honcho Matt Korvette), was met with praise from Pitchfork and Spin, and he’s been on the road extensively since its spring release. Now, the former South Philadelphian (who formerly played drums in Pearls and Brass under his real name, Josh Martin) inked a deal with Sub Pop Records; he will release his debut for the label in 2013. Below, download Gibson’s new single “Reach Into the Fire,” which samples two of his newfound labelmates – Shabazz Palaces and Tiny Vipers.