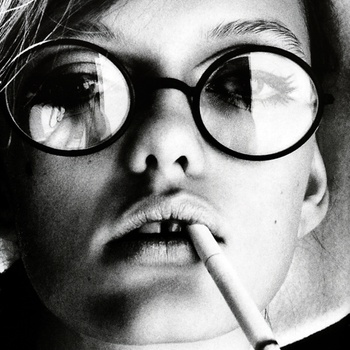 This just in from Creepoid drummer Pat Troxell: he’s teamed up with Justin Pittney, singer-guitarist for Philly atmospheric post-punks Moon Women, to start a fuzzy rock side project called Residuels.

“Me and Justin were just talking about how there’s no legit 90s garage stuff going on in Philly,” Troxell said when we caught up with him by phone. “That’s what I played in Golden Boys, that’s what he did in Love City. It’s fun stuff to write and it’s easy for us to work together.”

Since he’s finished tracking drums for the next Creepoid record, which is due out on No Idea Records this winter, Troxell says he was looking for a low-key musical outlet for the fall – hence the collaboration. Residuels makes its live debut tomorrow night at Vox Populi, and then plays two dates at Kung Fu Necktie on September 16 and September 21, with more shows on the way later this fall. Grab a free download of their soon-to-be 7″ single “Pretty Girl” below.