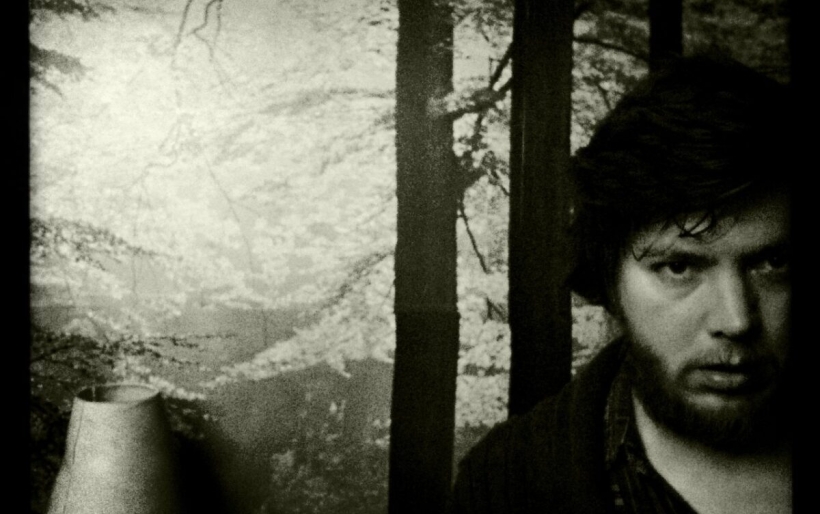 One of our favorite new bands, Field Report, release its self-titled debut album next Tuesday, September 11th. is the work of singer-songwriter Chris Porterfield, who was in the band DeYarmond Edison with Justin Vernon and members of Megafaun. A native of Minnesota, Porterfield moved to Milwaukee where he’s been working on the songs for the six years. In June we wrote:

Field Report’s debut is filled with gorgeous songs, anchored by Porterfield’s haunting, contemplative and melancholic vocals and musical textures that bridge the gap between songwriters like Jackson Browne, Marc Eitzel and John Prine with the subtle atmospheric glean of bands like Talk Talk and songs like Peter Gabriel’s “Mercy Street.” The sound of Field Report’s debut is acoustic, warm and gorgeous; the lyrics capture the sadness, determination and resolve of life’s richest emotions. In many ways Field Report reminds me of Jackson Browne’s classic Late For The Sky; in the songs there is constant emotional struggle between reality and idealism, between youthfulness and maturity; the playing is absolutely magnificent and like Browne, as a storyteller, Porterfield creates a marvelous sense of place that you walk into and never want to leave. There’s a powerful musical brilliance to be heard and felt on Field Report’s debut.

Listen to the album in its entirety below. You’ve got two chances to see them in our area; on Friday, September 14th at World Cafe Live at the Queen in Wilmington, and on Saturday, September 15th at Sellersville Theatre. Both shows they open for Melissa Ferrick. Go here for information and tickets.