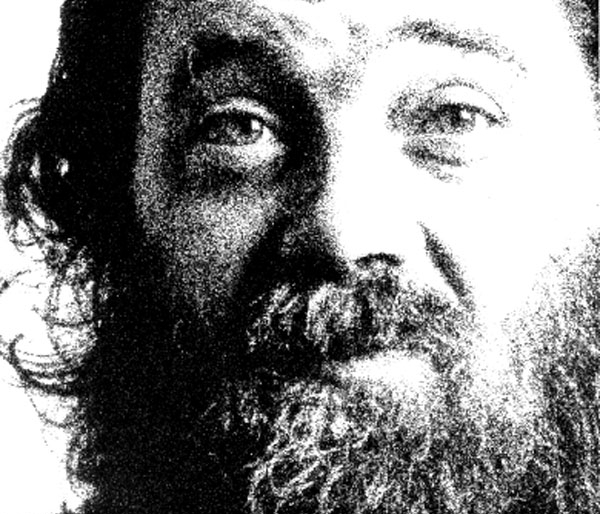 The legendary Roky Erickson, former front man for the 13th Floor Elevators, is playing Union Transfer on Monday, November 5th. Tickets go on sale this Friday, September 7th at Noon. Go here for more information about the show. Erickson was on World Cafe with David Dye in June, 2010, with Okkervil River as his backing band; listen to the interview here. That same year, Erickson released his first new album of all new material in 14 years. Over the years, Erickson’s influence has been felt by a diverse group of musicians including Mogwai, Primal Scream, ZZ Top, REM, and Jesus and Mary Chain. The Austin, Texas psychedelic rocker suffered from years of schizophrenia and after years of not performing, took to the stage in 2005. Below, listen to some of Roky’s best musical moments, including the original version of “Slip Inside This House,” a song covered by Primal Scream on their classic Screamadelica album.