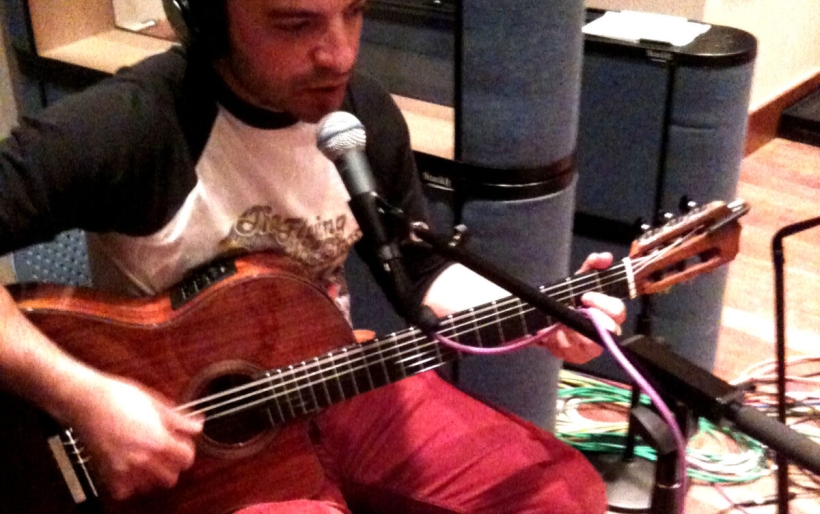 There’s nobody in the Philadelphia music scene that sounds quite like Roomtone. Just the fact that the band incorporates bossa nova stylings to the extent it does makes it stand out, but there’s more. Alex Yaker’s songwriting is at once fresh and timeless, a product of time spent digging into old 60s pop LPs and movie soundtracks, huddled in the corner of some record store – as one title suggests, “Inside a Bargain Bin.” The bad’s Key Studio Session moves between smooth, suave tones (the loungey “As Far as I Can Tell,” the folky “Solitare”) to jangely pop (“Hey,” “Fire Fire”).  Yaker has played bass in Philly acts like Summer Fiction and Grammar Debate since the mid-aughts, and the return to his own songwriting in Roomtone has been a long time coming. Their latest LP, Turkish Saddle, is out this week, and the band celebrates its release with an appearance at The Maas Building on Saturday September 8.