Find out about the music events on the fringe of Fringe (feat. Johnny Showcase, T.J. Kong and more) - WXPN 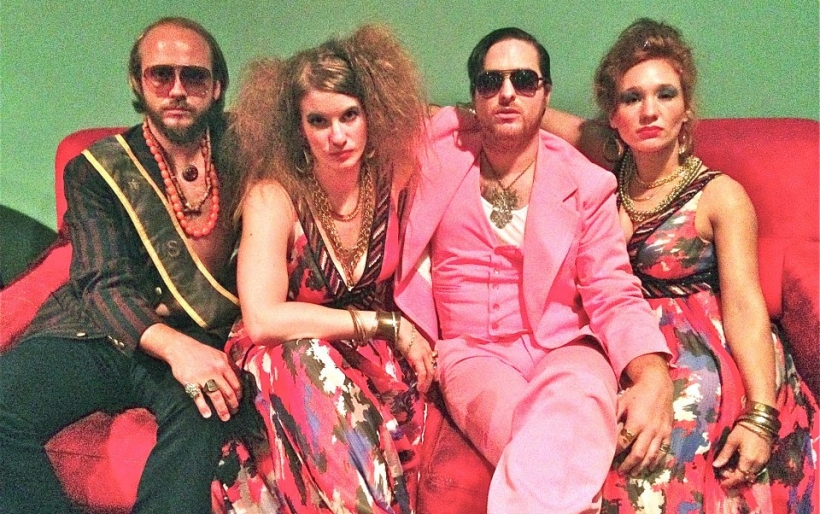 Find out about the music events on the fringe of Fringe (feat. Johnny Showcase, T.J. Kong and more)

The 16th annual Live Arts / Fringe Festival is largely known as an interdisciplinary performing arts showcase – and lest we forget, music falls under the umbrella of “performing arts.” To just note a few happenings: Philadelphia electronic duo Gemini Wolf will perform a live accompaniment to the dance-based production WAMB, while versatile local harpist Mary Lattimore scored the documentary Marina Abramović: The Artist is Present, which screens on September 19 at The International House. This weekend, The Key will run a review of 27, a surreal performance piece about the infamous “dead rock stars’ club”, and next week we’ll talk to Australian avant-jazz group The Necks about their involvement in the festival showcase performance Food Court.

Speaking of showcases, one Johnny Showcase, and his Lefty Lucy Cabaret (pictured), performs a Fringe Festival Opening Dance Party at South Philadelphia club Connie’s Ric Rac. Get your sensual swerve on beginning at 10 p.m. with DJ Carl Sexton; the cabaret brings the funk at 11:30; it’s free to hang for the 21-and-over.

And throughout the festival, the folks at Underground Arts will be hosting the annual after-hours festival hang, Late Nite Cabaret, for the first time.  They’ve got a stacked schedule for the next two weeks, including raucous folksters T.J. Kong and the Atomic Bomb on Saturday the 8th, noisemakers The Absinthe Drinkers on Sunday the 16th, and a Brat Productions interpretation of The White Stripes’ album Get Behind Me, Satan to close out the festival on Saturday the 22nd. Full schedule is available here – get ready to get weird.