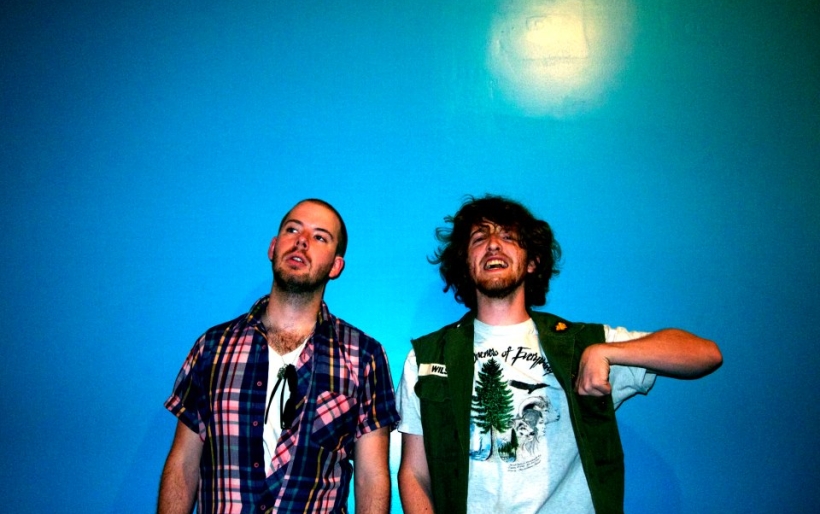 This just in: DRGN KNG have signed with indie label Bar None Records. The band’s debut album, Paragraph Nights, will be released in January 2013. The label will release the band’s debut single “Holy Ghost” on October 23rd as part of a limited edition seven inch featuring the exclusive vinyl b-side “Son of Wolfman” (featuring Philly rapper Peedi Crakk) – both songs will also be available digitally. DRGN King is Dominic Angellela, vocalist and primary songwriter and producer Brent “Ritz” Reynolds, who has worked with The Roots and Mac Miller. Go here for a taste of their music. A year ago they did a Key Studio Session that you can listen to here. Their next Philly show is at Pi Lam on Friday, September 28th.