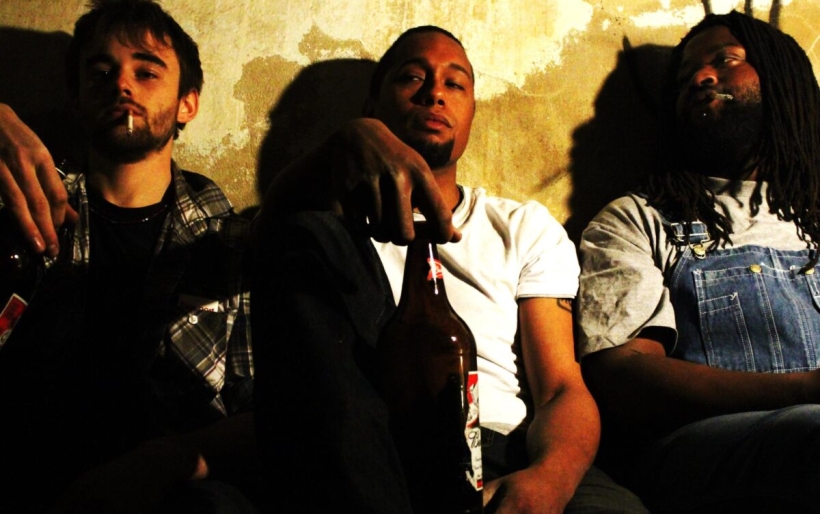 Philly rock three-piece John the Conqueror is gearing up to release its self-titled debut record trough Alive Naturalsound Records on October 16. You can get a taste of what the album might sound like in a behind-the-scenes clip the band posted on YouTube this week. Along with footage of the band clowining around in Germantown’s Retrocity Studios, we get to hear a raging new track called “Say What You Want.” Check it out below, and catch the band in concert October 5 when they open for Willis Earl Beal at MilkBoy. Tickets and information can be found here.