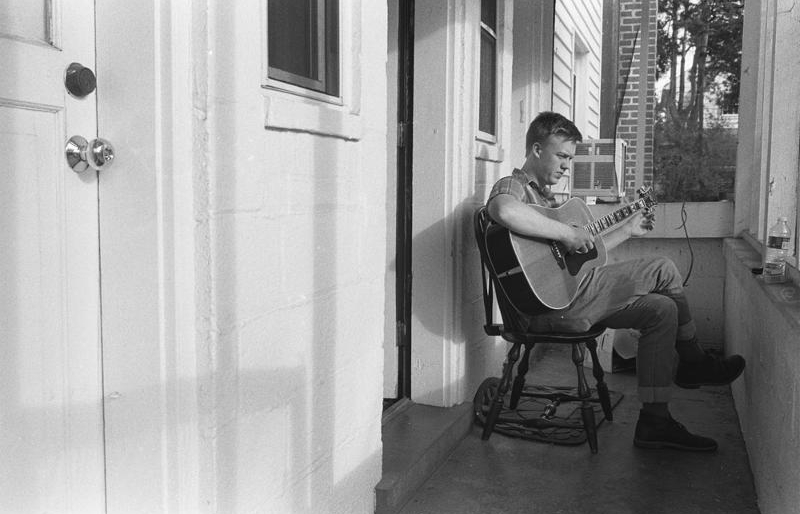 Congrats to newly-arrived Philadelphian Daniel Bachman on inking a deal with folk-centric label Tompkins Square Records. The 22-year-old native of Fredericksburg, Virginia, is an impressive guitarist in the vein of the late Jack Rose (a fellow Virginia-to-Pennsylvania virtuoso) and his LP Seven Pines will be released on October 9. Bachman is headed out on a U.S. tour that brings him back home for a show at Little Berlin on October 23. Below, watch his video for “White Oak.” You can also check out a session he did with the folks at Out of Town Films over here. UPDATE: We’ve learned since writing this post that Bachman has since moved back to his native Virginia. And you know what? That’s okay, since he’s still an incredible guitarist, and he’ll still be back through town now and again. Another date worth mentioning – November 17 at Brickbat Books.